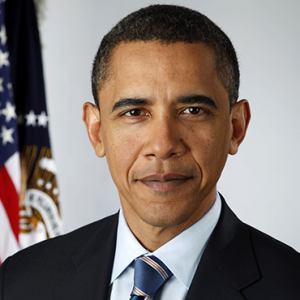 I would like to express my concern about your congratulatory message to Serzh Sargsyan, the acting President of the Republic of Armenia, on his re-election. Your message came 12 days after the Presidential Election, which was marred with considerable election fraud. What I would like to ask you is: what changed between February 18 and March 2, to convince you that the official election results are reliable?

Your note of congratulation came amid numerous reports on election fraud, including ballot stuffing, voter bribing, voting on behalf of émigrés and deceased individuals, and multiple voting. The public outcry over these falsified official election results has escalated, with massive rallies held throughout Armenia and in other Armenian communities all around the world. Receipt of your congratulatory note also coincided with the day that OSCE/ODIHR revised its initial, generally positive assessment of the election, acknowledging the sensibility of public distrust in the official election results, and indicating facts that amount to election tampering. (For more details on the February 18, 2013 election fraud, please visit http://www.osce.org/odihr/elections/99931, http://raffi4president.am/en/violations and http://www.pf-armenia.org/sites/default/files/2013%20Election%20Statement-3.pdf)

I have always had respect for your adherence to democratic values and rule of law. However, I believe that your congratulatory message to Serzh Sargsyan on March 2, 2013, was a disappointing departure from your core principles.

Congratulations from such significant world powers as the United States simply legitimize election fraud and are being used by Serzh Sargsyan and the ruling elite to cement the travesty of their re-election as acceptable.

He declared a hunger strike on March 10, 2013, until either the Constitutional Court admits that the official election results were skewed in favor of Serzh Sargsyan or the latter admits to election fraud and steps down. Raffi Hovannisian has also declared he would concede to a runoff to confirm the validity of the outcome.

Most respectfully yours,
Ara K. Manoogian