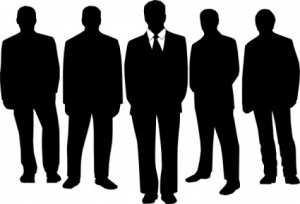 A former top executive of “Hayastan” All-Armenian Fund described back in 2011 how some of the biggest donations are made: “Someone pledges $700,000 to Karabakh, then in reality he sends $350,000. After that he forces the Fund to give him the money back.” Despite such an outcome of the original pledge, the donor’s name finds its honorable place in the so-called Golden Book at the end of the given year’s annual report. The donor is honored for his/her contribution to the Fund’s objective of creating the myth of receiving big donations, which equates to big trust.

I personally know people who told me details about their involvement in one such shady transaction. They were a group of Armenian-American investors from California who cut a deal with “Hayastan” All-Armenian Fund to minimize their tax liability to the U.S. Government. The investors were planning to build a hotel in Artsakh. Given the frail economic condition of the unrecognized republic, this was a risky venture. They realized the deal as follows: the investors donated a large amount of money to “Hayastan” All-Armenian Fund in the U.S. and took it back in Artsakh; they left a certain percentage to the Fund, which amounted to much less than what they would have to pay the U.S. Government as income tax.

Such schemes reveal the ugly side of “Hayastan” All-Armenian Fund, undermining quite a few of the Fund’s assurances: